In 1866 schreef J. MACGREGOR het boek "A THOUSAND MILES IN THE ROB ROY CANOE ON RIVERS AND LAKES OF EUROPE"

THE object of this book is to describe a new mode of travelling on the Continent, by which new people and things are met with, while healthy exercise is enjoyed, and an interest ever varied with excitement keeps fully alert the energies of the mind.
Some years ago the Water Lily was rowed by four men on the Rhine and on the Danube, and its "log" delighted all readers. Afterwards, the boat Water Witch laboured up French rivers, and through a hundred tedious locks on the Bâle canal. But these and other voyages of three or five men in an open boat were necessarily very limited. In the wildest parts of the best rivers the channel is too narrow for oars, or, if wide, it is too shallow for a row-boat ; and the tortuous passages, the rocks and banks, the weeds and snags, the milldams, barriers, fallen trees, rapids, whirlpools, and waterfalls that constantly occur on a river winding among hills, make those very parts where the scenery is wildest and best to be quite unapproachable in an open boat, for it would be swamped by the sharp waves, or upset over the sunken rocks which it is utterly impossible for a steersman to see. 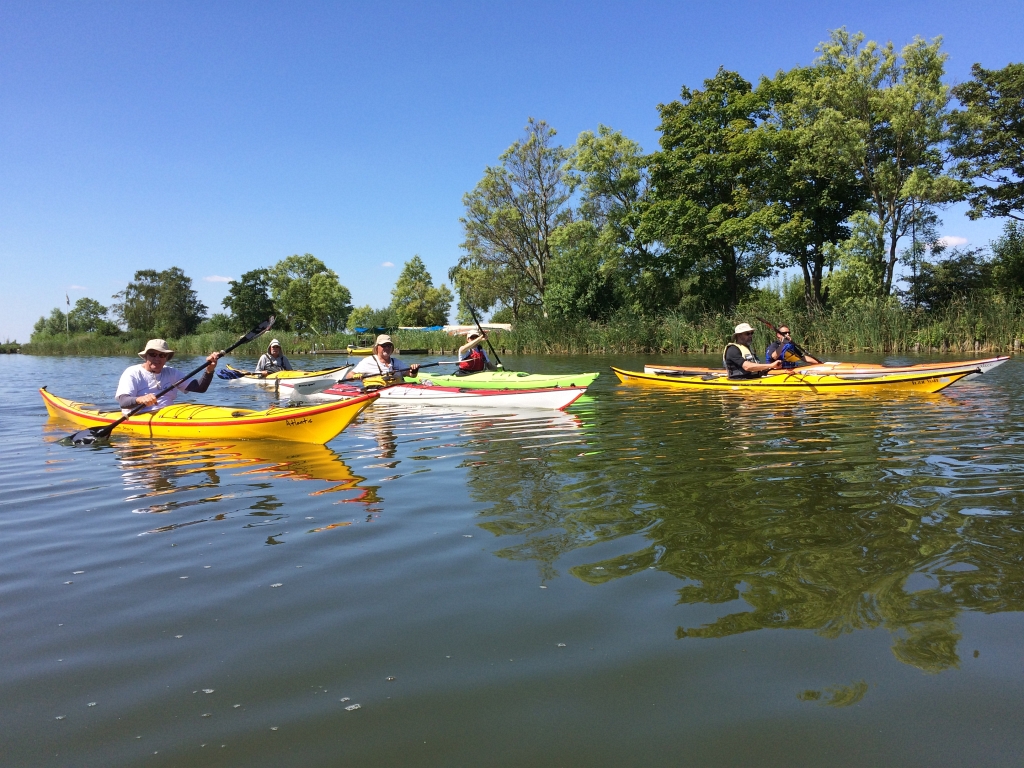 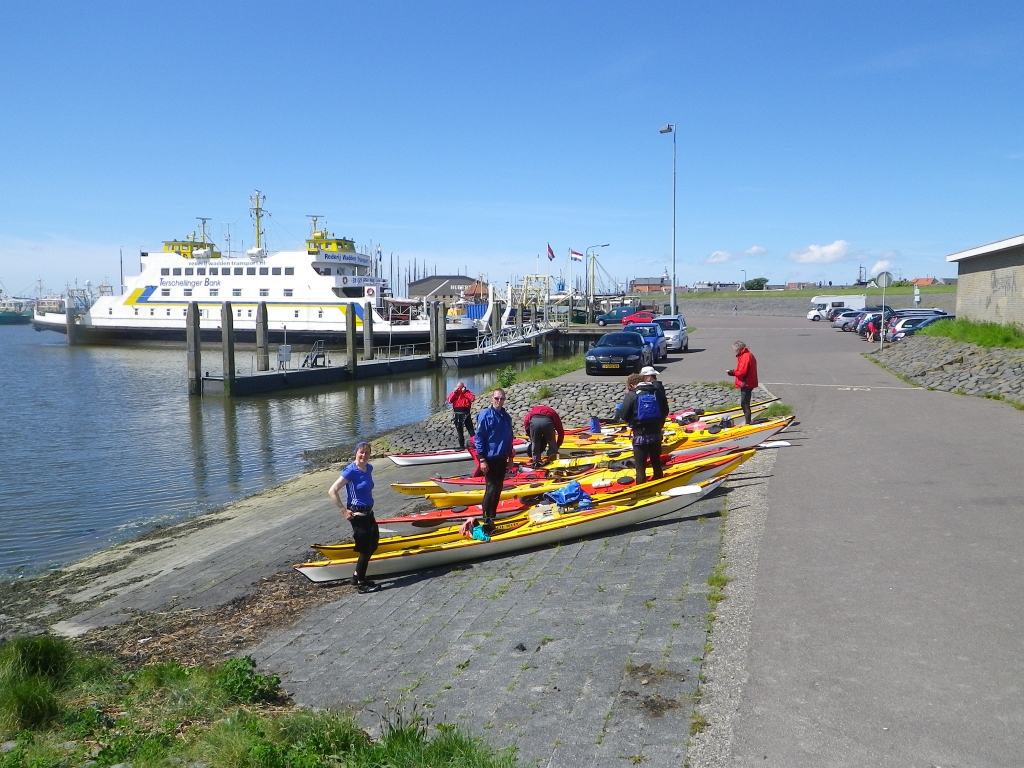 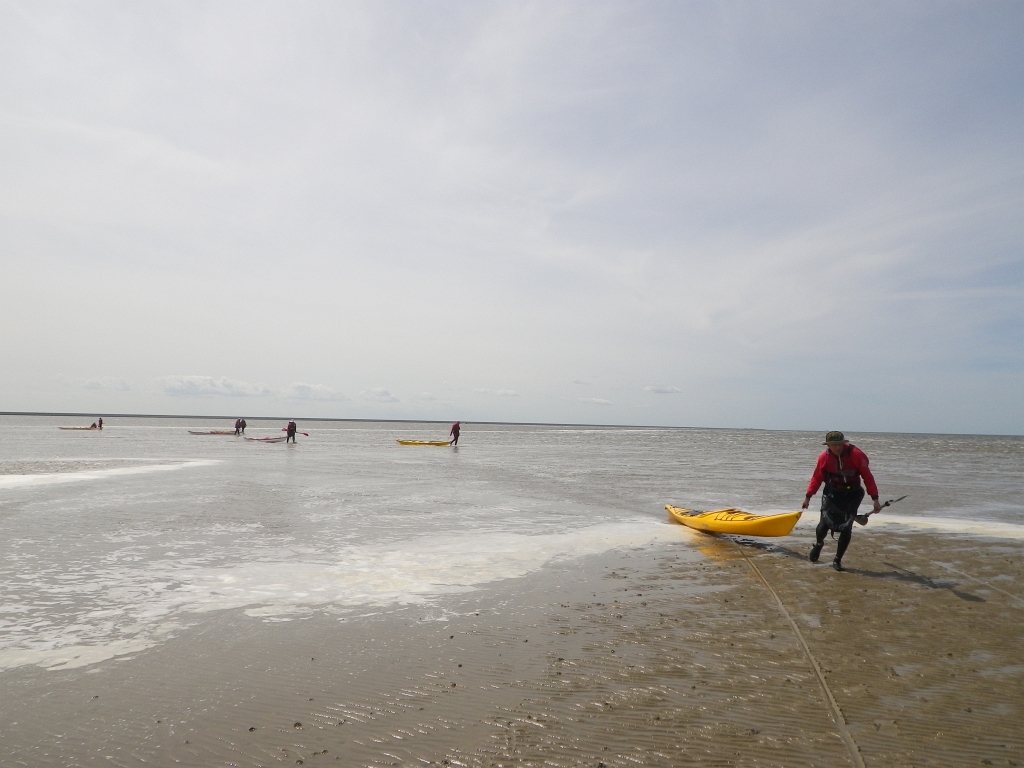